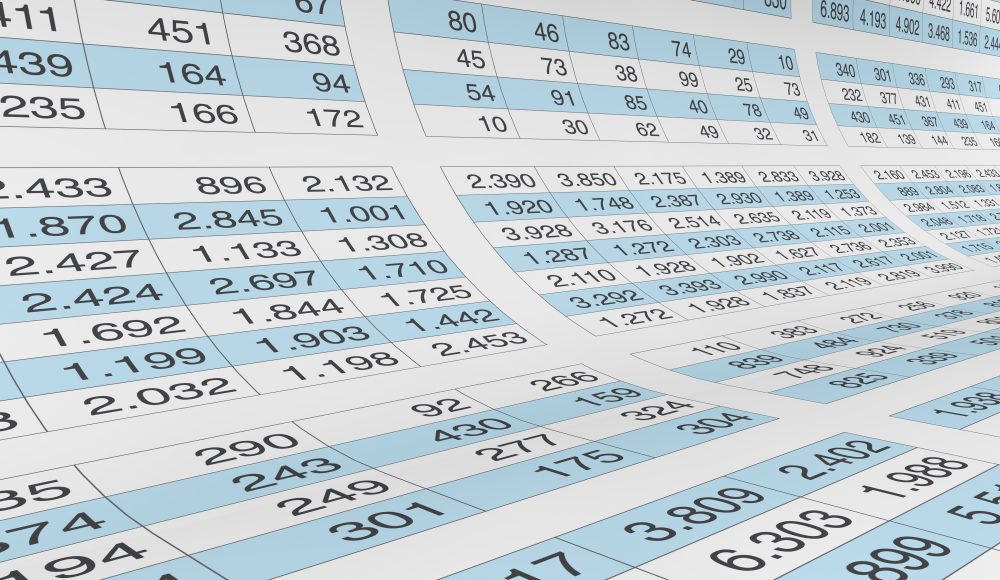 On April 7, 2022, the federal budget was tabled by Deputy Prime Minister and Finance Minister Chrystia Freeland. The $452B budget was several hundred pages shorter than last year, and as the Minister noted, “our ability to spend is not infinite.” This new budget commits over $55B in new spending. See https://www.budget.gc.ca/.

As expected, the budget was heavily focused on making a strong economic recovery and making life more affordable for Canadians. This briefing note outlines areas that may be of interest to the CPRA network. Further details will be made available in the coming weeks, as the Government of Canada plans its new initiatives.

Key investments and numbers from the budget, include:

As it is a minority government, support from other parties is necessary to pass this budget. However, the deal brokered between the Liberals and NDP two weeks ago essentially ensures that the Budget will pass.

Key considerations for the Parks and Recreation Sector

Below is a summary of the key initiatives contained in the 2022 budget that are of interest to CPRA and its members.

In the coming weeks, CPRA will initiate important conversations with ministers’ offices, parliamentary secretaries and government officials to discuss CPRA’s potential leadership role for many of these initiatives, as well as seek out additional details on the commitments listed below.