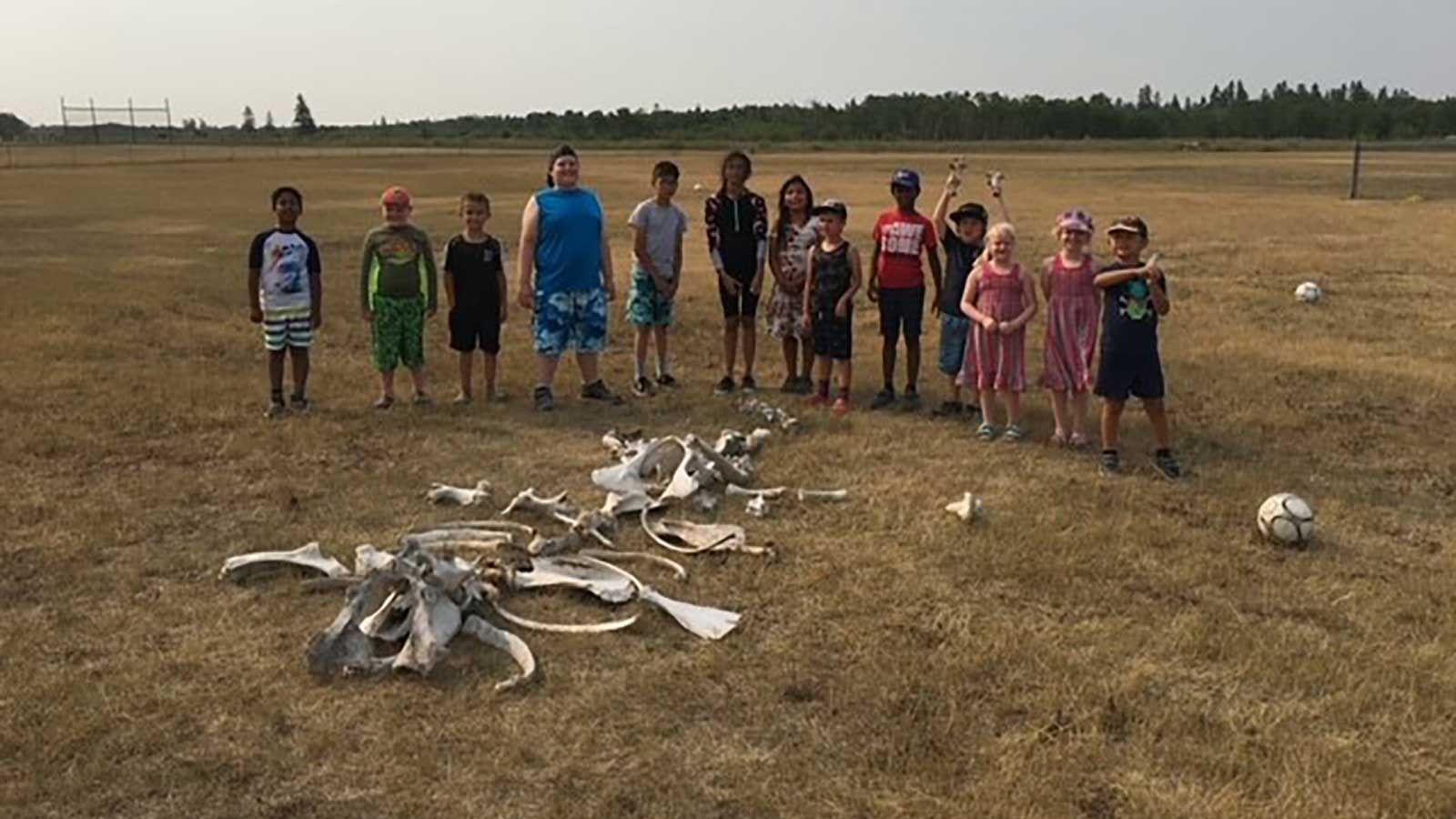 The Rural Municipality (RM) of West Interlake in Manitoba had never had a formal recreation program of its own. Now, all that has changed: West Interlake is building one from the ground up and supporting the professional development of the young man hired to coordinate the program. 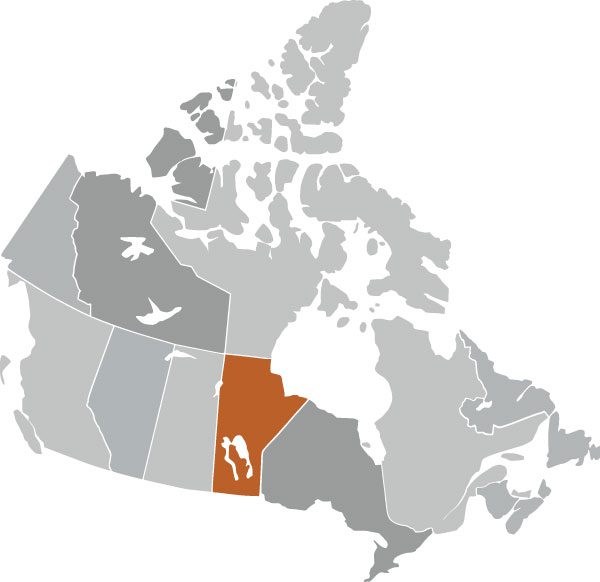 Spanning more than 1,600 square kilometres, West Interlake is north of Winnipeg in the Interlake Region, between Lake Winnipeg and Lake Manitoba. Most of the population of 2,200 is concentrated in the towns of Ashern and Eriksdale.

“The huge challenge was there was only one person tasked with doing recreation in a very large geographical area. It was a lot for one person to handle, and in West Interlake, we felt our level of activity was too low. We decided that we needed our own program and our own coordinator to really make a difference in our communities.” 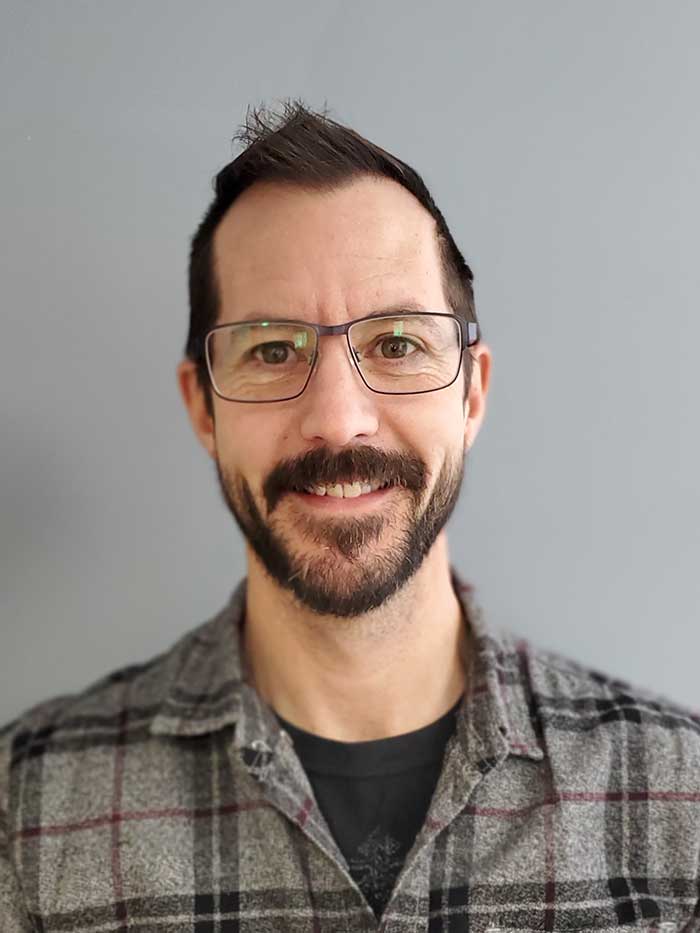 Clayton and other community stakeholders started to develop plans for “homegrown” recreational programming, as well as infrastructure upgrades that would create new opportunities for outdoor activities – including a plan and conceptual design to develop a new park and trail system in Ashern, called “Railway Park.”

In 2021, thanks to support from the CPRA program, the RM hired Sam Bayer as West Interlake’s first-ever Recreation Coordinator to help develop recreational and sport program development and to run various programs.

CPRA’s Youth Employment Experience program provides funding to municipalities and non-profits so they can employ and provide mentorship to young people in the parks and recreation sector – a skills-development initiative for employees and a capacity booster for organizations.

Sam, who is 28 years old, moved to Ashern from Ohio a couple of years ago.

“I haven’t formally worked in this field before, but outdoor recreation and sports have been my passion since I was a kid. I knew this job was right up my alley,” says Sam.

“I used to live in a large town in Columbus, Ohio, and I always had access to any type of recreation I wanted. That’s why this job is important to me because I know what a blessing it is to be able to enjoy recreation close to home.”

Sam’s first main project in his new role was to organize and run programming for summer day camps. “I designed the camps to have a different theme each week that would excite the children and educate them while they were doing crafts and playing games, but ultimately the goal was for the children to have fun and enjoy time with each other,” he says.

The day camps were a great success, Clayton says. “We had never run anything like that. Parents in the community were very pleased, and even kids from other municipalities were coming to Sam’s activities because he had really unique ideas.”

After the summer camps, Sam and Clayton looked ahead to scope out recreational programming for the fall and winter. The communities have strong local sport leagues and clubs, including a skating club and minor hockey. Sam has been joining committees and boards for several sport organizations, strengthening the municipality’s support for those activities. Sam says he’s particularly excited about playing hockey himself this winter.

“Being from Ohio, I’m a big Columbus Blue Jackets fan and a new Patrik Laine fan, and two years ago I got to play hockey for the first time and I loved it. “ 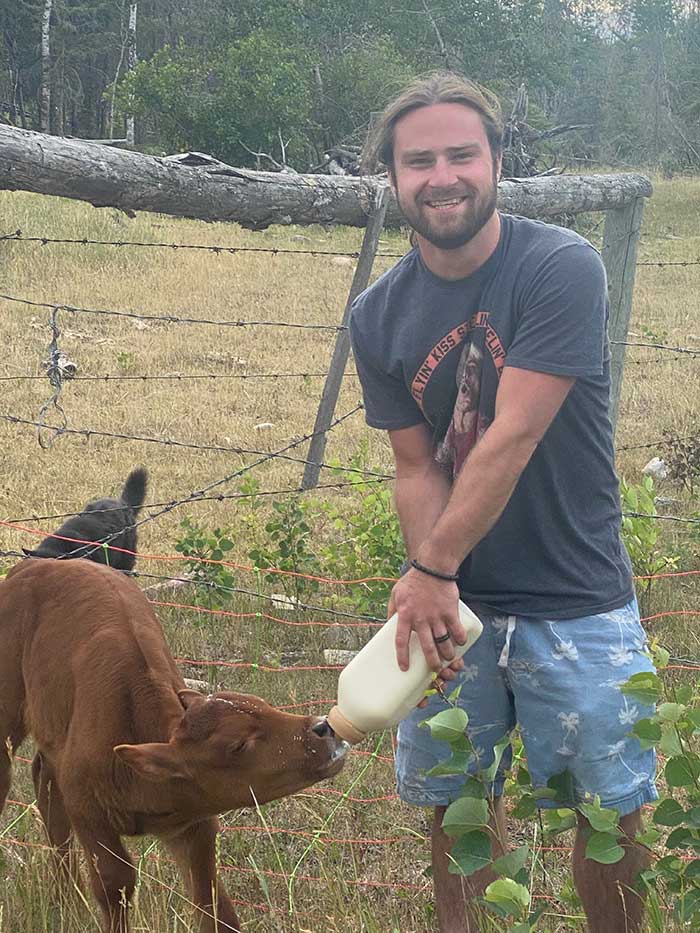 Sam Bayer Recreational Coordinator for the RM of West Interlake

Sam and Clayton are also developing plans to create after-school and weekend activities for children and youth. Clayton says that Sam is expanding the concept of what recreation can look like – challenging the idea that it is only about sports.

“Sam has been good at opening our eyes to arts, music and the culture aspects of recreation,” says Clayton.

West Interlake has made a commitment to the future of its recreational program and Sam’s place within it. The municipality financed his participation in a program at Robertson College in Winnipeg, with him scheduled to graduate in late February 2021 with a Recreation Program Leader diploma.

“I feel very thankful that I am able to be supported by so many people within the RM,” Sam says. It’s gratifying to see that everyone has a lot of faith in me that I will succeed at this job.”