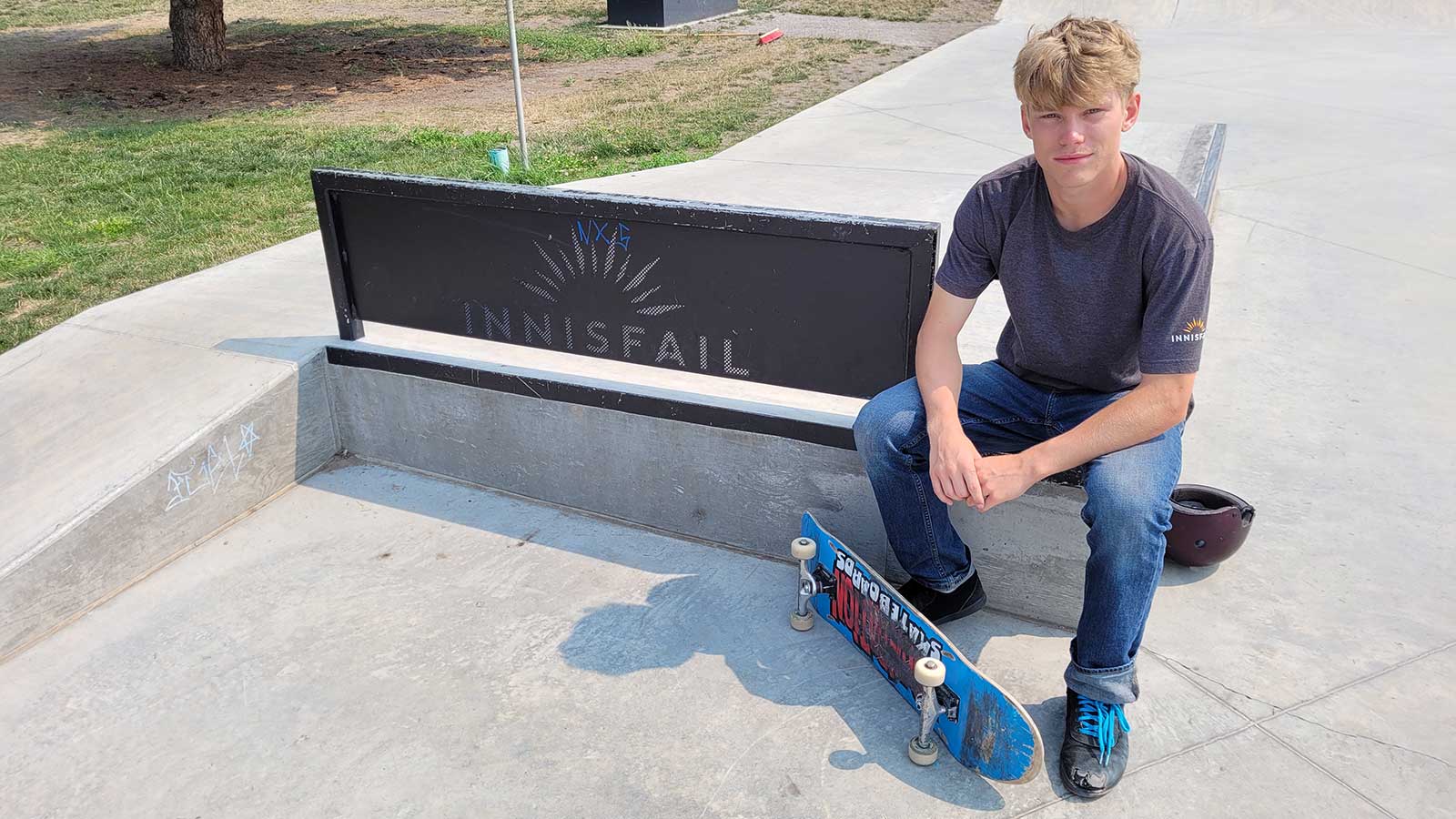 It was a project that took close to a decade to conceptualize, fund and complete – the new Innisfail Skatepark – a state-of-the-art space for skateboarders from the small Alberta town and surrounding region.

“We went from an outdated facility with welded-together rails, boxes and a couple of ramps to a professional-level park that was fully designed with riders in mind,” says Kane Williams, Recreation Program Coordinator for the Town of Innisfail. 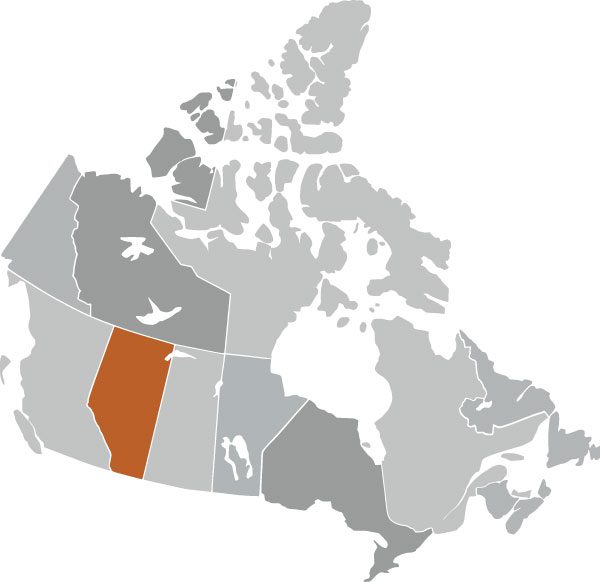 The town had a plan to elevate the skatepark through recreational programming – aiming to attract more young people to the sport and further strengthen the skateboarding community. That goal was realized when the municipality received funding from the CPRA Youth Employment Experience Program to hire a summer student as a Skatepark Ambassador.

CPRA’s program is funded by the Government of Canada, and in addition to creating new employment opportunities in recreation, it aims to help local recreation departments strengthen their programming.

Local resident Jayce Downs became Innisfail’s first Skatepark Ambassador. The 19-year-old has been skateboarding since he was 12. 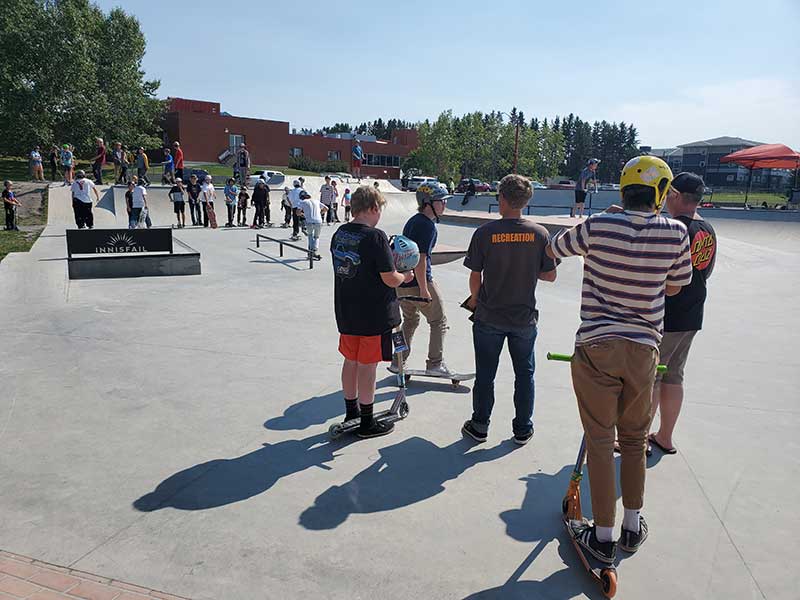 “I was very interested in the position,” says Jayce, who explains he was already an informal mentor for younger riders at the park. “I had been doing a lot of this work before – trying to keep kids out of trouble and helping people who needed it. Now I am at the park regularly, and my official responsibilities are to teach kids how to skate, bring more people into the park, advise people how to take care of the space and build up a positive skate community.”

As part of Jayce’s mentorship, he received ambassador training from Everett Tetz, the founder of the Academy Skateboard Collective, an Alberta-based non-profit that works to expand the skate community, including through outreach to marginalized youth from Indigenous and immigrant communities.

One of the programming highlights was a skatepark tour that Jayce helped coordinate, which involved more than 45 youth from the region.

“We had a mix of skaters from Innisfail, Red Deer, Sylvan Lake and Springbrook. We were on a bus travelling from skatepark to skatepark, and we had competitions and pizza giveaways,” Jayce says.

“I understood even more about the popularity of skateboarding and how big the skate community is here in central Alberta. It was great to see the tour strengthen links among skaters in the various towns.”

Both Jayce and Kane agree that the Skatepark Ambassador role has yielded significant dividends for children and youth, and for the community as a whole.

“We’ve got more people interested in using the park, and I’ve helped many of the kids understand better about how to use it properly and to feel proud about keeping it litter-free and user-friendly,” Jayce says.

“I love recreation culture because of its power to enhance people’s lives,” adds Kane. “Skateboarding is a bit different than other organized sports, and it often attracts different kinds of people. Being able to reach out to new groups to make their recreational and sports experiences meaningful is what we strive for.”

Parents are reporting how much they have appreciating having Jayce at the park to help their children take their first steps with skateboards and scooters, Kane adds. “And many Innisfail residents, families and others, tell us it’s a great, positive environment and they love visiting the skatepark.”