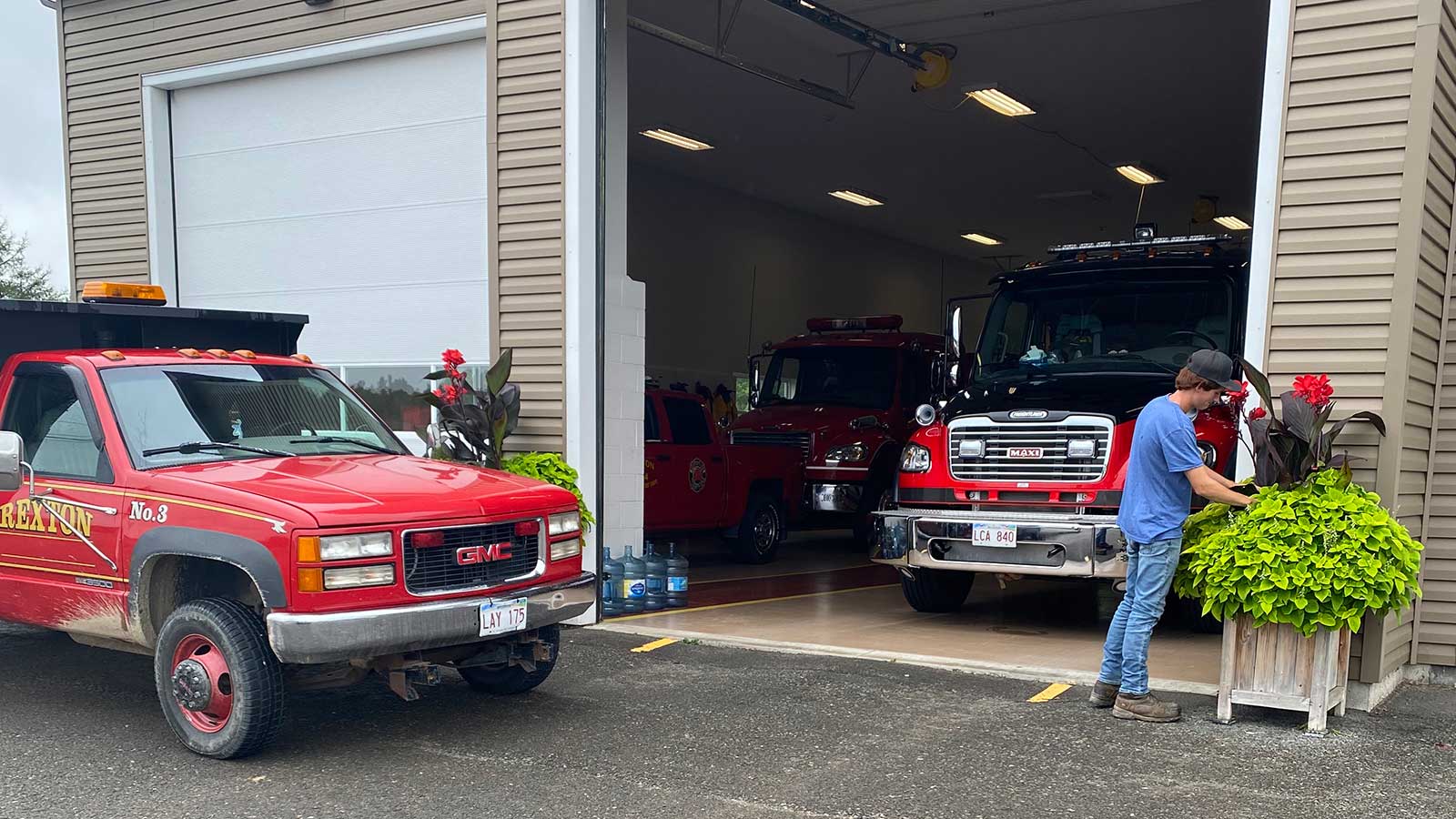 As Director of Public Works in the Village of Rexton, New Brunswick, Brent Goodwin wears many hats. He’s responsible for the physical infrastructure that supports life in the community – the parks, trails and grounds, the roads, and the municipal sewer and water systems.

Brent has held the position for 29 years and has deep knowledge about all aspects of municipal infrastructure in Rexton. When 18-year-old Cole Dunn came to work for the Village in the summer of 2021, Brent’s goal was to pass on a sizable portion of that knowledge to the young man. 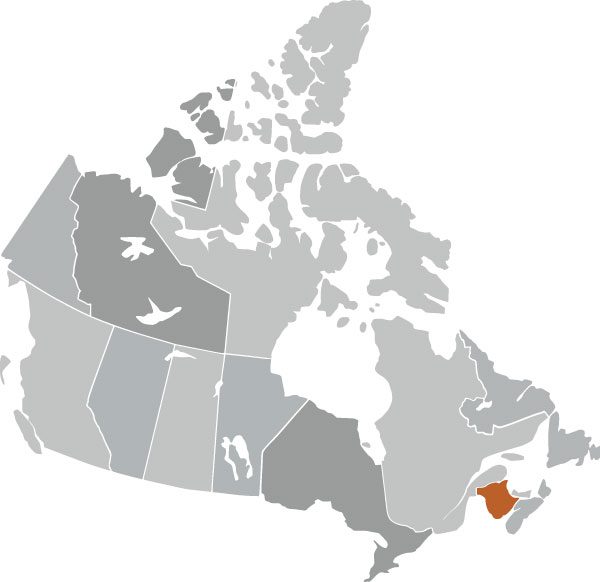 “Our population is just 1,200, and handling multiple roles is the way it works in a small municipality like ours,” says Brent. “I wanted Cole to learn about the many aspects of public works in Rexton and help him develop a range of skills – preparing him for a potential job here in the future.”

Cole, a recent high-school graduate who lives in Rexton, was hired thanks to funding from the Government of Canada, via CPRA’s Youth Employment Experience program. The program enables municipalities and other organizations to employ and provide mentorship to youth seeking experience and skills expansion in the parks and recreation sector.

Cole’s job title was Seasonal Parks Worker, and many of his daily activities were focused on maintaining municipal park space, including the Village’s popular green spaces, trails, flower beds and the grounds of the Bonar Law Historic Site. Bonar Law was born in Rexton and was the first British Prime Minister to be born outside the British Isles. 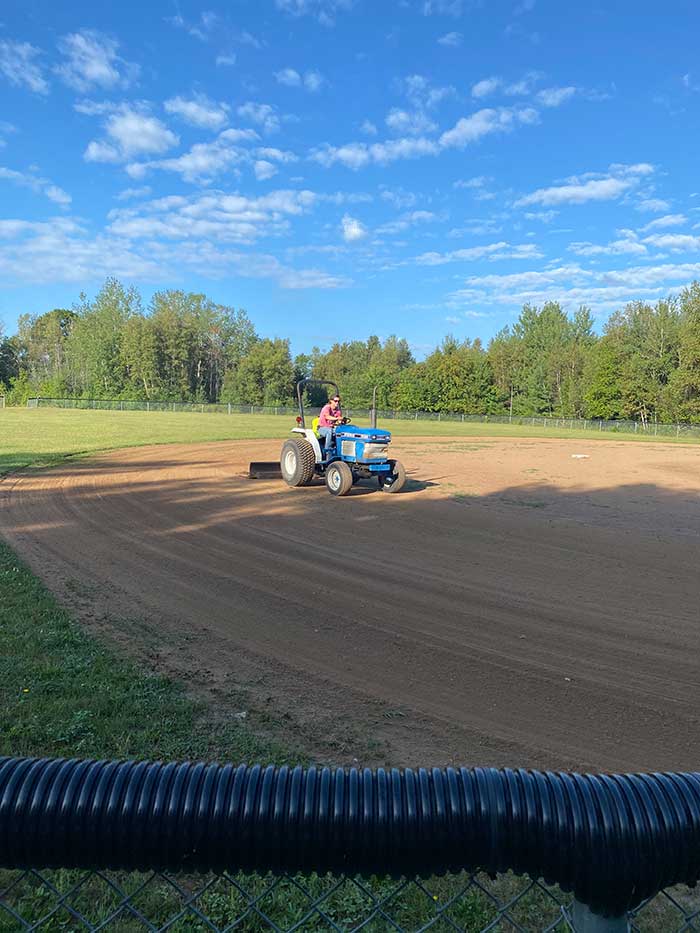 Cole was guided by Brent and experienced full-time members of the parks crew.

“Through our mentorship, we wanted to support Cole in building self-reliance and developing his problem-solving skills,” Brent says. “It has worked out well. By summer’s end, Cole was doing his job independently, and among his new skills are the ability to operate various types of vehicles and machinery used to maintain the spaces.”

“I liked the fact that I wasn’t doing the same work every day,” says Cole. “Brent and the other staff are great to work with and they taught me a lot. This experience helped me develop my work ethic and learn about more efficient ways of completing my tasks.”

Cole says the idea of working full-time for the Village appeals to him, and he’s open to a variety of jobs. He’s currently enrolled in the plumbing program at the New Brunswick Community College in Moncton, while also being interested in other areas he learned about in his summer term, such as working on road structures.

In Brent’s view, Cole has a strong foundation to take on any of the infrastructure roles he chooses.

“I think the CPRA Youth Employment Experience program fills an important need,” says Brent. “After graduating from high school, young people often struggle to figure out what they want to do for the rest of their lives. Having an on-the-job mentor and exposure to a field of potential interest is tremendously valuable.”