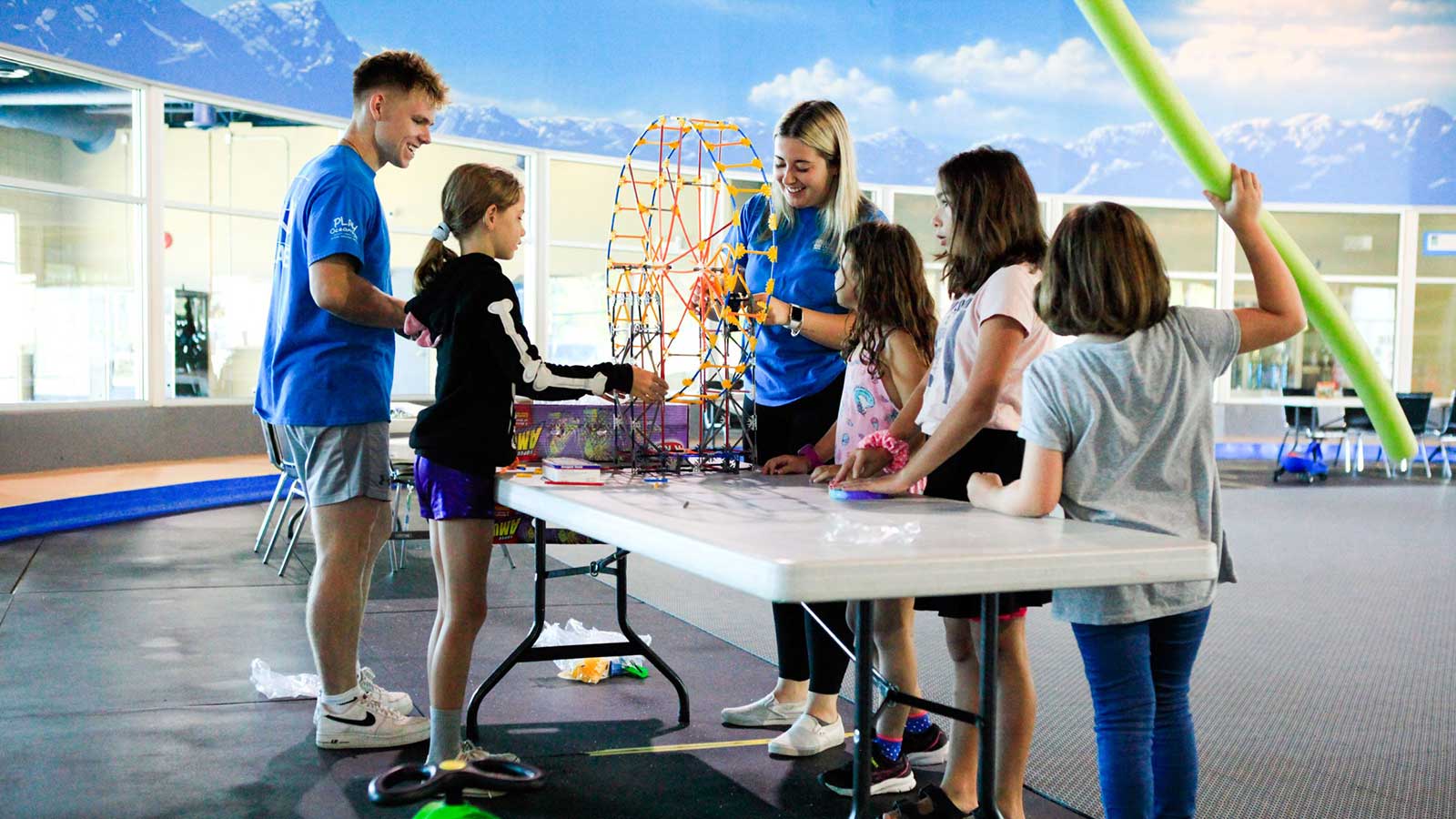 When students at École Oceanside Elementary School in Parksville, British Columbia get dismissed for the day, they are always excited when Nolan Lewis is there to greet them.

The 19-year-old is there everyday to pick up the students who are registered with the Regional District of Nanaimo Recreation and Parks Department’s After School Recreation Program, and bring them to nearby Oceanside Place Arena where the students can play games and sports, create arts and crafts, participate in science activities, or simply play outside. 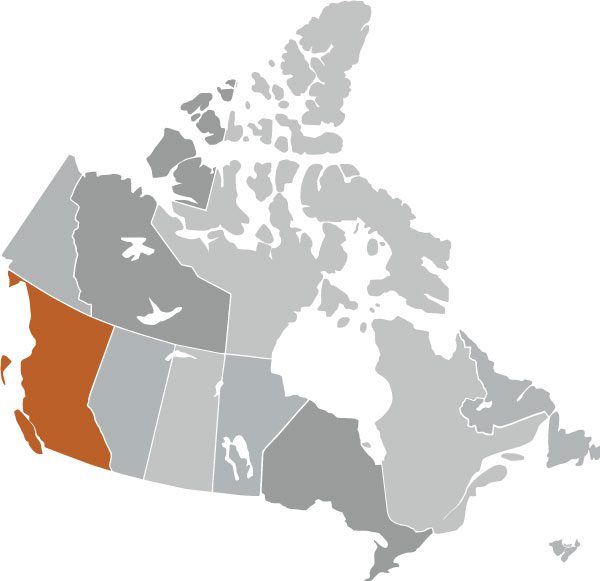 “It’s nice to be able to help out kids, and get to know kids in the community. I just really enjoy it,” says Nolan, who is working this year as an After School Recreation Program Leader for the Regional District of Nanaimo Recreation and Parks Department – a position funded under the CPRA Youth Employment Experience program.

In his role, Nolan works closely with his recreation program mentor Jodi Minton and supervises children ages six to 12 years while assisting with planning, implementing and evaluating after-school recreation programs. When he started the role, he also took part in many training opportunities including those focused on risk management, inclusion, autism awareness and conflict resolution.

Nolan adds that even though he has been working with younger children in similar roles since he was 13 years-old, he felt nervous when he started as an After School Recreation Program Leader.

“I think it was definitely something I was nervous about, but I needed it and I ended up enjoying it,” he says. “Being a Program Leader helped me as a person in a lot of ways. It really helped build my confidence, and I didn’t have a lot of that going into the job. And it’s definitely helped my ability to lead kids and work with them.”

He adds that it is also a great experience working with Jodi, who provides guidance and mentorship during the day-to-day operations of the after-school programs. He says she has taught him important skills like managing groups and planning.

Jodi says she is proud to mentor Nolan, who she feels is committed to the role and genuinely cares about the children in the program.

“He’s a great leader and a really positive role model – specifically for the community because he was born and raised in Parksville, and he went to the same school and he’s known these kids for a long time. He has a really great rapport with them,” she says.

Jodi adds that the YEE funding helped the Regional District of Nanaimo Recreation and Parks Department continue its fun, safe and meaningful programming to children in the community.

“In order to run successful programs, you have to have good quality leaders,” she says, adding that children who aren’t even in the after-school program know Nolan and welcome him at the school. “Nolan is an amazing leader, and the kids absolutely love him.”

When he looks to the future, Nolan says he would like to have a career in basketball but that he is also open to working with youth.

“I can definitely see myself working with kids in the future,” he says. “I’m just happy for the experience.”